Green hair can be caused by ocher 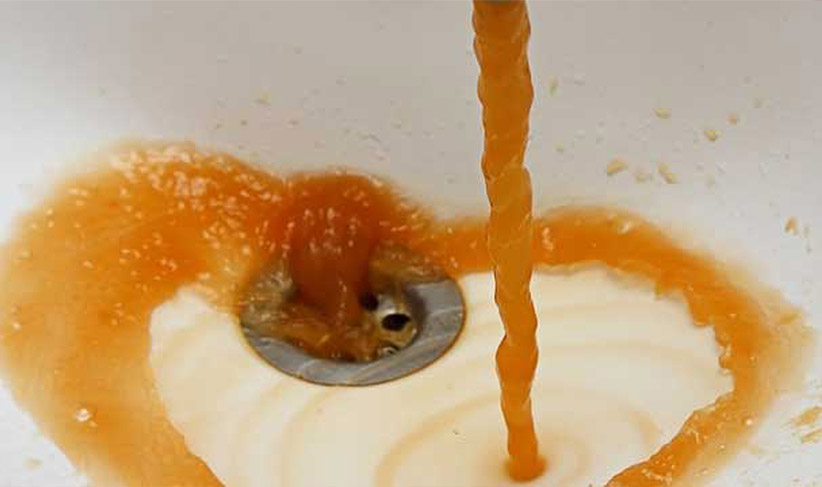 Green hair can be caused by ocher

If you find that the water from your shower head colours your hair green, it is probably due to ochre in your tap water.

Ochre is a by-product made from a so-called iron bacterium. The bacterium is found everywhere in the atmosphere and thus also in water. If you want to make sure that the ochre does not gain a foothold in your drinking and domestic water, you should install a filter on your taps or the pipes that lead to them.

The ochre bacterium survives by oxidising the minerals dissolved in the water. With an ochre filter from Filter-Online, the prevalence of iron bacteria is reduced so that it does not have the opportunity to create the yellow-brown slime that affects your drains and pipe systems.

Ochre typically links up with organic matter, lime, sand and other sediments. Therefore, a filter is the obvious solution to reduce the pollutants in the water.

Ochre in itself is not dangerous or harmful to health, but it may cause your water to become discoloured or have a bad taste and smell.
It is always nice to know that your water is of the purest kind. If you want to achieve that security, it is definitely worth investing in a filter that can remove the ochre from your water.

An ochre filter has a filtration efficiency all the way down to 0.5 μm. That way you get drinking and domestic water, where even the smallest particles are separated from the water.
With an ochre filter, you can soon enjoy a clean bath - in addition to the many other advantages that come with the improved water quality. 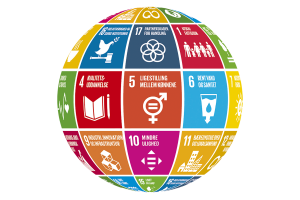 Sustainable Development Goal - What we do at Filter-Online 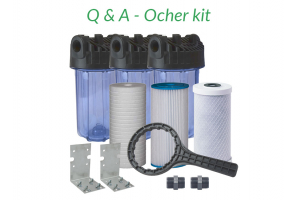 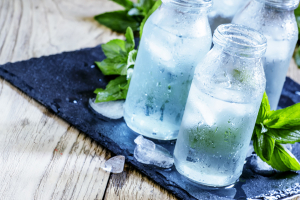 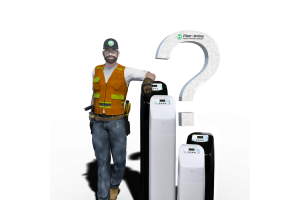 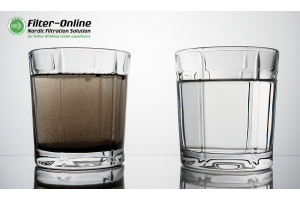 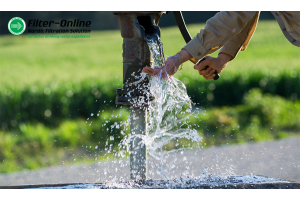 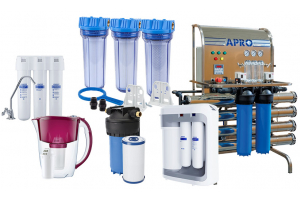 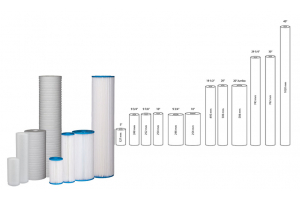